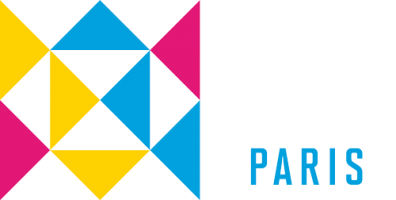 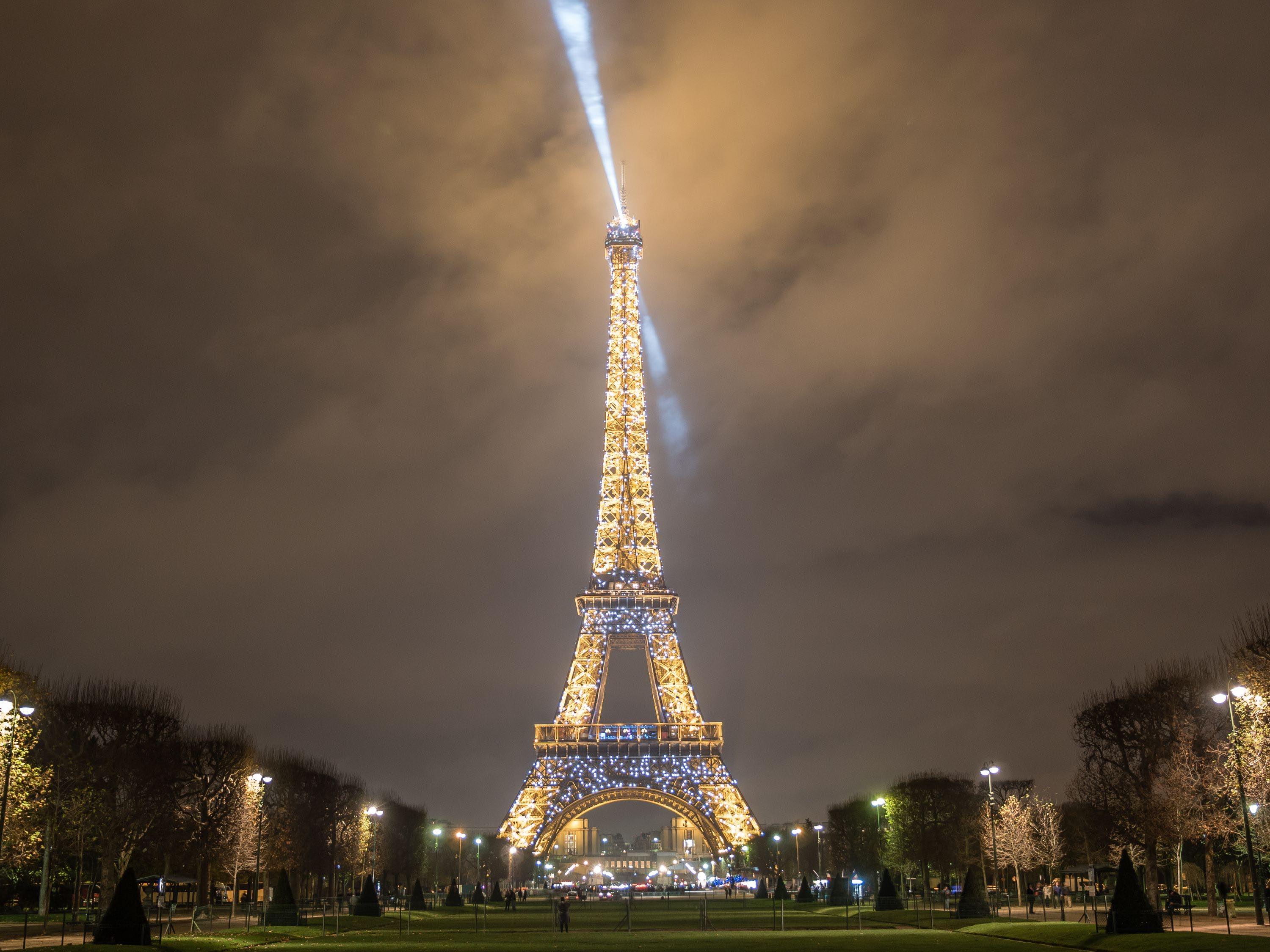 The Eiffel Tower has been announced as the main venue for Global Sports Week in 2021.

The world’s most famous landmark will provide the stage for the Paris event, which is returning after the success of its inaugural edition at the Louvre in February 2020.

The new venue was revealed as part of an event marking 50 days to go to the 2021 edition, which will take place from February 1-5.

Organised under the high patronage of Mr Emmanuel Macron, President of the French Republic, and with the additional patronage of UNESCO, Global Sports Week brings together leaders and change-makers from sport, business and society.

The forum is billed as the ‘rendez-vous of the year’ for the world sports economy, with the 2021 edition taking the theme of “reinvention in action.”

Organisers have embraced the concept by introducing a new, multi-country connected format for 2021. It includes a mix of physical and digital events in Paris and five other future Olympic host cities: Tokyo, Beijing, Milan, Dakar and Los Angeles.

Access for delegates will be mainly online, with speakers and high-profile guests linked live from iconic studio settings.

Paris will remain the event’s epicentre, with the Eiffel Tower venue promising a spectacular backdrop for speakers and digital participants alike.

The main event studio will be set-up in the Salon Gustave Eiffel, suspended 57 metres above ground at the heart of the Eiffel Tower structure.

The venue offers unobstructed views of Paris and its world-famous skyline, with transparent facades providing an inside look at the iconic Eiffel engineering.

A strong partnership with the City of Paris

Use of the space has been facilitated as part of an agreement with the City of Paris, which builds on support provided by the Mayor to Global Sports Week in its first year.

The partnership reflects a shared ambition to promote France’s international attractiveness and the country’s global leadership in sport as it looks forward to hosting the Rugby World Cup 2023 and Paris 2024 Olympic and Paralympic Games.

Jean-François Martins, Chairman of the Eiffel Tower Operating Company said: “The Eiffel Tower is a monument that symbolises Paris andFrance like no other, and yet it also belongs to the world. “We’re delighted that the Salon Gustave Eiffel will provide the stage for Global Sports Week, which seeks to connect a worldwide audience and be a platform for positive change.”

Lucien Boyer, Co-Founder and President of Global Sports Week, said: “The Eiffel Tower is a landmark venue for a landmark event, and a statement of our global ambition.

“Now, more than ever, multilateral forums such as Global Sports Week are crucial, because multilateral action will be needed to seize the full opportunity of this new era in sport and society.”

Global Sports Week Paris will take place between February 1 and 5 2021. Paid ticket holders will also benefit from on-demand access to Global Sports Week content as well as other exclusive experiences and networking opportunities year round as part of an annual subscription to the new GSW Club. 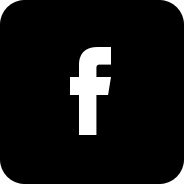 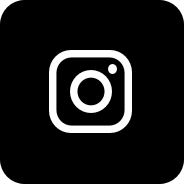 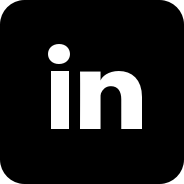 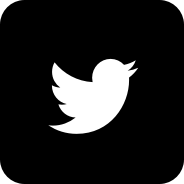 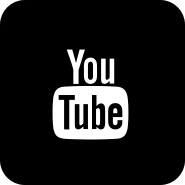